on my bedside stand... 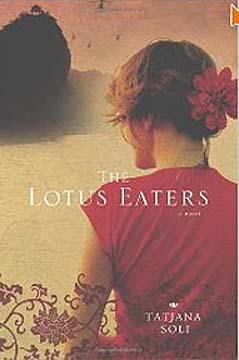 .
﻿
Very few books have crossed my path that have had the impact of The Lotus Eaters by Tatjana Soli. The setting of this author's first novel is 1960's Vietnam and the story centers around a group of Western journalists covering the war. Sharply realistic, the story chronicles addictions to dangers “Sudden and sublime. Sudden and awful. Everything distilled to its most intense. That’s why we’re all hooked.”  An adventure of tragedy, love and redemption... I cannot recommend it highly enough.


Wikipedia defines:
In Greek mythology, the lotus-eaters, also referred to as the lotophagi or lotophaguses, were a race of people living on an island near North Africa dominated by lotus plants. The lotus fruits and flowers were the primary food of the island and were narcotic, causing the people to sleep in peaceful apathy
Posted by Deb L. at 8:45 PM 2 comments: 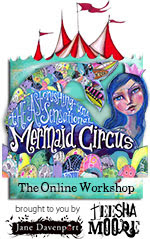 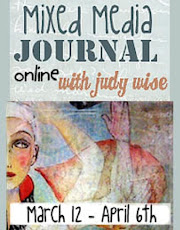